My first two days in London

First things first, what an awesome couple of days!

After travelling for 26 hours straight, I finally arrived at Heathrow airport. Long story short, after walking around in circles trying to find the underground station and then two tube rides later, I made it to the Hostel. After some good English snags on the barby (very aussie), I passed out in my room and woke up in the morning to realise I was sharing the room with three French girls! ...  All in all, first impressions of the Hostel life was a great one.

My two days in London were incredible! From walking right around the city, cycling like a mad man through Hyde Park, getting trampled by the masses at the London Marathon, catching a ridiculous number of tube rides, and meeting and spending time with a few awesome people along the way, it has definitely been two days I will never forget.  Along with that, I have been the coldest I have ever been in my entire life, so much so to the point of running down the London streets to keep warm after catching the wrong train. 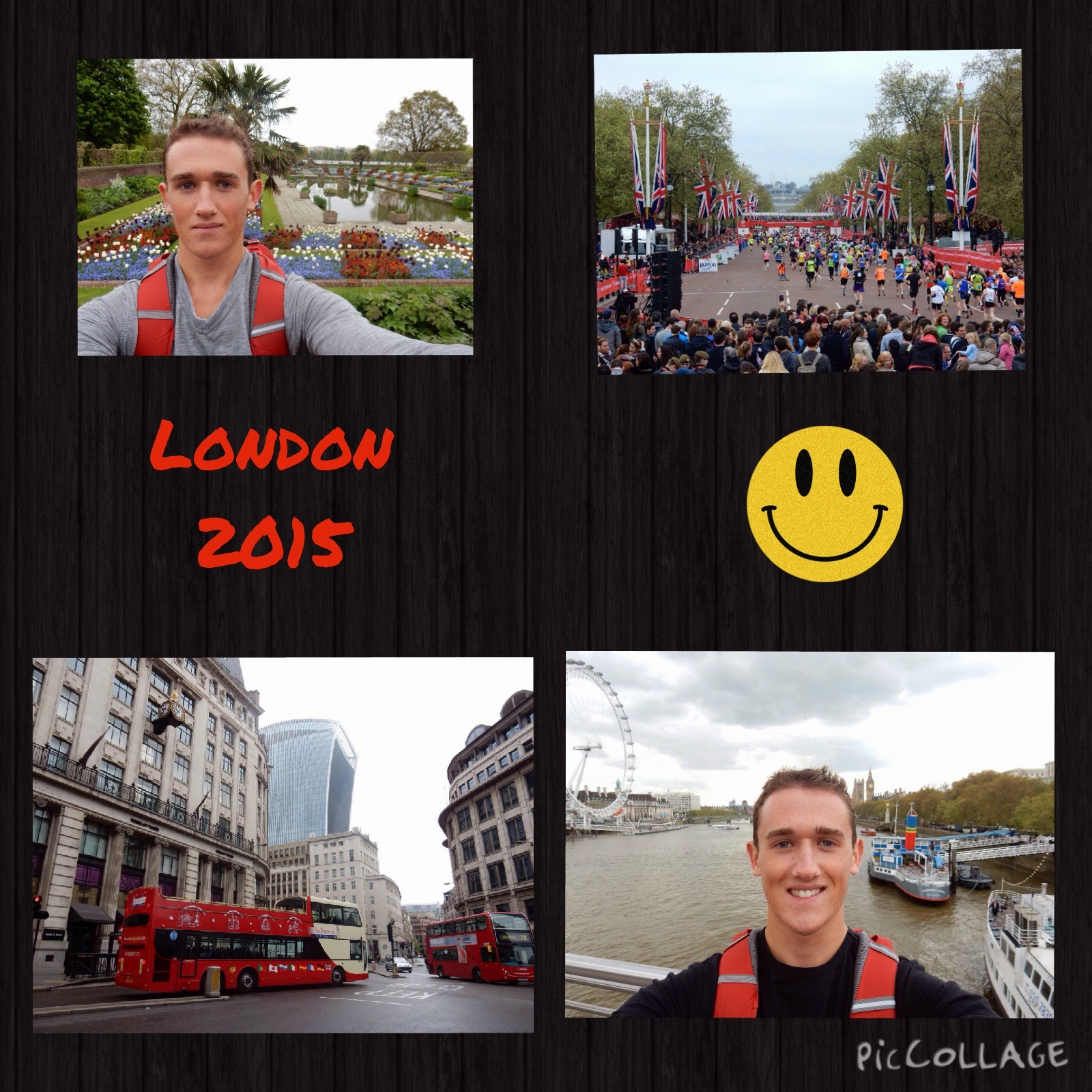 Next up is two nights in Paris and then off to the Swiss Alps!

This trip has already become one of the hardest things I have done in my life and while I have already made mistakes, I wouldn't change it for anything.  Whatever your dreams are - whether it is to travel the world, start a family, get a promotion etc - taking the step to follow them will be the best thing you have done yet.  The fear of change is one of the biggest fears I have come across in my life, and while change is scary, personal growth can never happen without it.  And it doesn't mean that you can't love life along the way.

All the best!
Scott