Paris has been a whirlwind but wow, what a fantastic way to start the Europe trip.

First impressions
To start with, I was quite surprised at France and Paris. The first thing we saw when we got off the barge on the French coast was a massive campsite/tip with immigrants trying to get to England.  The outskirts of Paris was similar and I was also quite shocked at how dirty and congested the area was and the number of homeless people milling about.  It kind of reminded me of an Asian country like Thailand or the Philippines.

The magnificent Paris
Once we started to see Paris however, I was instantly in love with the city. In my one full day in Paris, I saw:

- Notre Dam: this was surprisingly free to go into and was extremely beautiful. The ceiling, statues, stained glass windows etc were fantastic and it was awesome to see where the legend was based on.

- Love Lock Bridge: wow, what a sight.  A bridge covered in padlocks symbolising eternal love. This was really special to see as the whole bridge shimmers in the sun from the padlocks and looks out over a river lined with some of the most beautiful buildings I have ever seen.  I didn't put a padlock on this time - I will save my eternal love for someone special when she comes along 💕.

- Champs-élysées: a quick metro stop later and I was on one of the most famous streets in the world.  When you first arrive, the street doesn't seem very big but your legs tell you something different after a while.  This is definitely where to come if you are shopper, but be sure to have a lot of money saved and set yourself a budget.

-Arc de Triomphe: walking up Champs-élysées, you are constantly walking towards the Arc de Triomphe.  This is situated on the craziest roundabout in Paris where no order exists whatsoever.  To get to the centre of the roundabout, they have built an underground passage in order to try and save us tourists from a very painful death!  I highly recommend paying the 8.50 euro (student) entrance fee and climbing it. The view from the top is magnificent and a great way to see a perfect view of the Eiffel Tower amidst all the stunning Paris buildings.  Fair warning, there are no elevators to get to the top so if you are claustrophobic, unfit, old, or tired, I highly suggest reconsidering climbing it and going to the Eiffel Tower elevators instead.

- Eiffel Tower: speaking of which, during the day I climbed the hundreds of steps to get to the second floor out of three floors.  Definitely a cross of my bucket list! After I recovered from the climb, the view was amazing and actually quite different from the Arc de Triomphe.  A group of us also came back during the night and caught the elevator to the very top of the tower which was magnificent.  We ended up being at the summit for the midnight flashing lights on the tower which was pretty special.  After a very crazy adventure involving jumping the metro train barrier without a ticket and sprinting for the last train of the night and then walking around in circles about 6 times trying to find the Hostel, we ended our time in Paris on a very high note.

A couple of my favourite pictures: 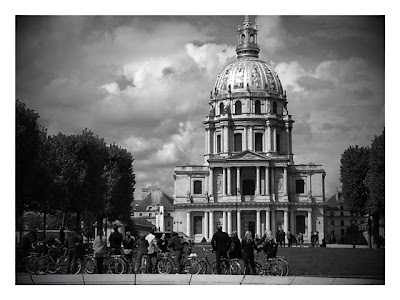 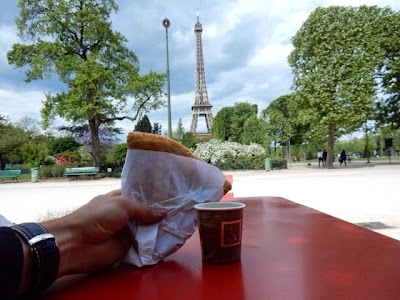 The Eiffel Tower at midnight 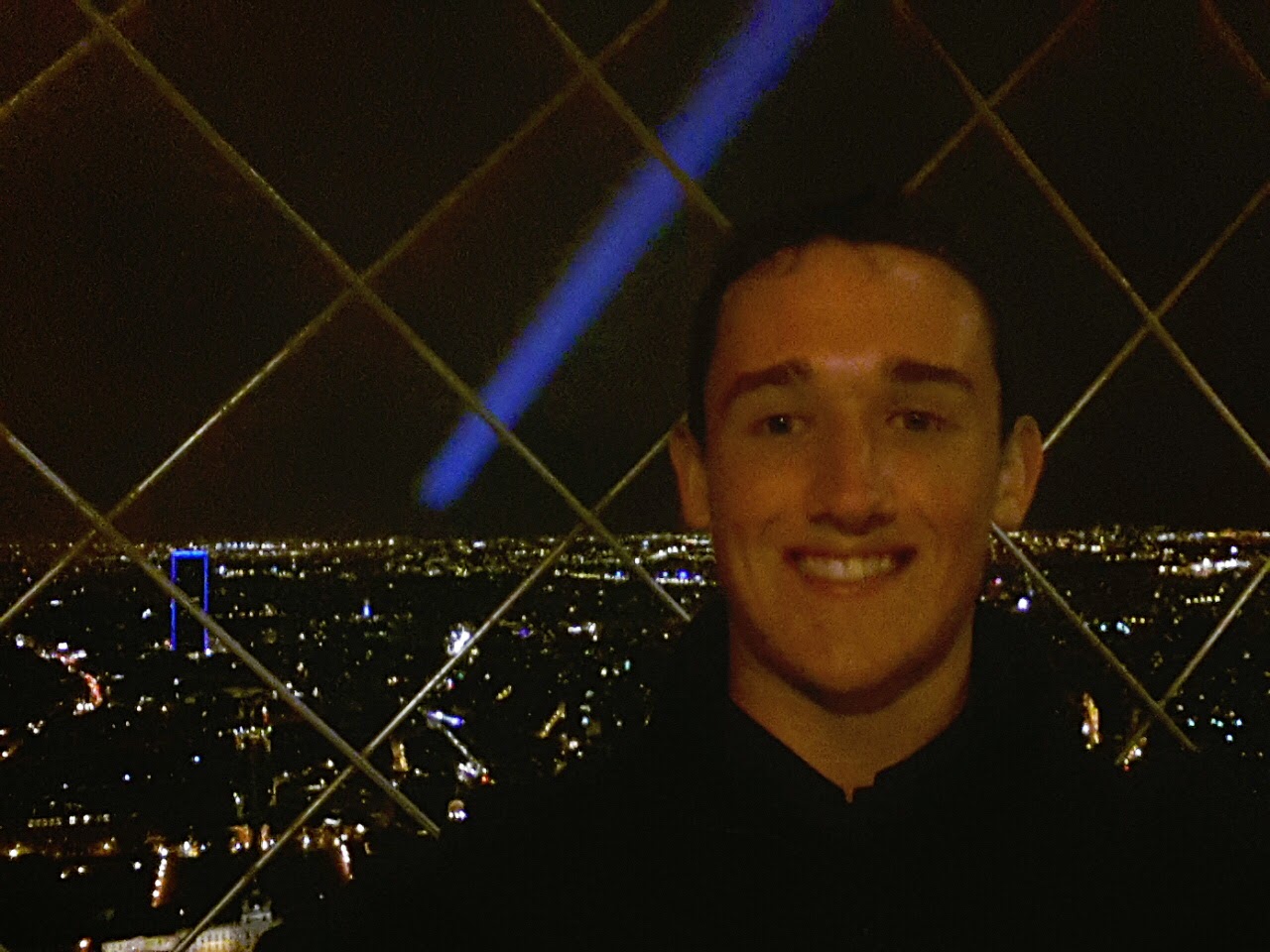 And to leave you with a final thought: 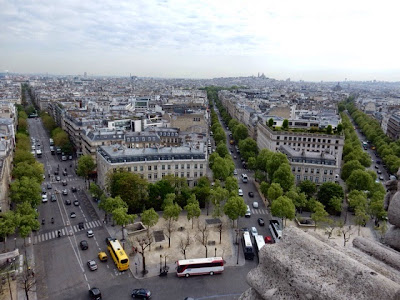 There are so many paths we can go down in life and sometimes it is so overwhelming trying to consider them all.  But for all the trying, we can never know what the correct path is so sometimes we just need to pick one and start the walk.  Some may be roads less travelled, others have buildings in the way, and another may be in a completely different direction than you previously thought.  But eventually, you will reach your prize. 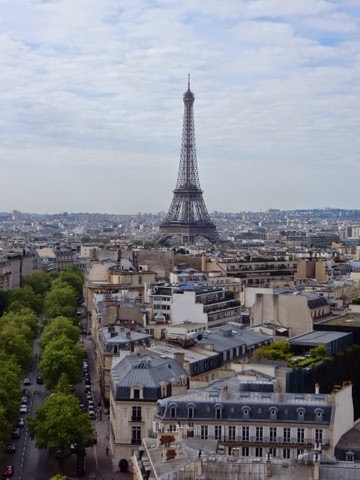